A few days ago I was recommended to visit Zons, a small town located between Düsseldorf and Köln, so I decided to go and check how it looks like. 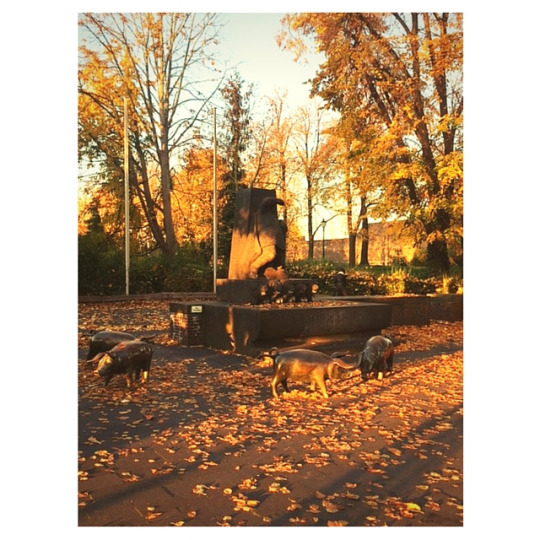 The walk along the narrow streets of Zons makes you feel in the Middle Ages. The tower built on the wall and the entrances to the old city preserve an ancient charm.

The place, inhabited by more than 5000 inhabitants, is surrounded by a wall which survived to the second world war. 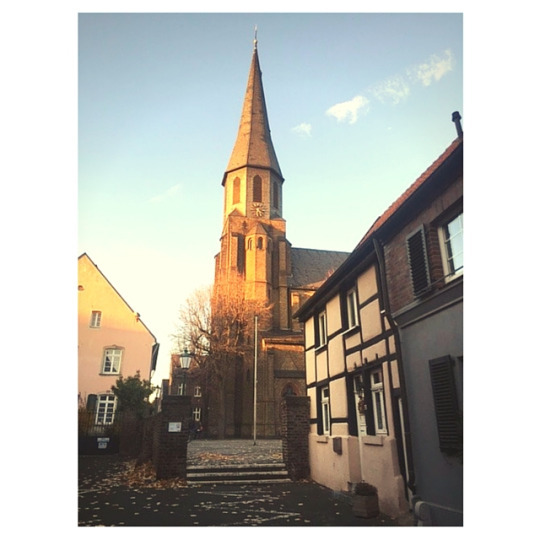 The first mention of this place in an official document was found in the testament of Cunibert, bishop of Cologne, around the XI century. In the past, Zons was an important city due to its strategic position close to the Rhein. This allowed the city to earn money by the collection of Maritime Customs. 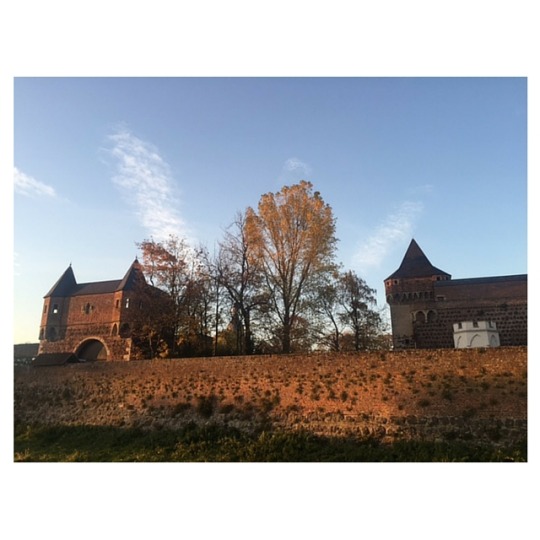 Spending one day walking around allows people to enjoy the medieval towers of the city, the old corn mill built in the XII century and St.Mathin church. Walking further, outside the wall, you can find a huge meadow which leads you direction to the Rhein shore. I highly recommend you to spend one day in this small antique german city. A must: Do not miss to enjoy the sunset! It is beautiful in Zons. 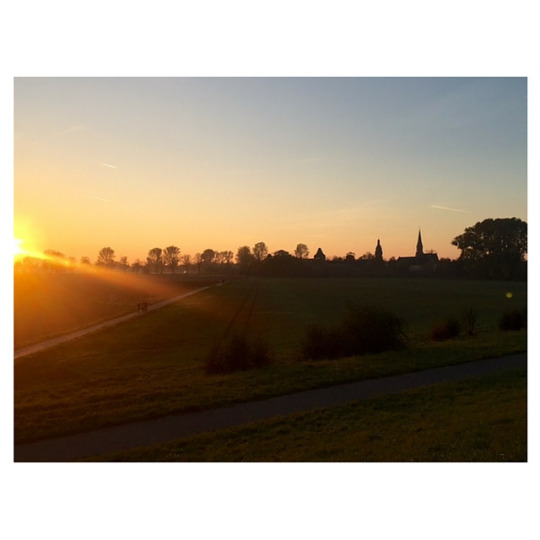