Carnival is one of the most important events in the NRW (North Rhein Westphalia) region. Probably you have already heard about the Cologne Carnival, the fifth season of the year, one of the most celebrated events in Germany. But, why do germans celebrate carnival in such an intense way? Which is the symbolism of this celebration?

To answer these questions we need to understand that Carnival has been celebrated in cities such as Cologne from time immemorial, in fact, it is difficult to find more information regarding the first time that a Carnival celebration took place.

However, during the french occupation, leaded by Napoleon, these celebrations were suspended.

In 1814, once the french troops left the city of Cologne, its citizens reestablished the carnival tradition as a part of a German revival. In 1823,  the «Festordnenedes Komitee», the predecessor of todays Festival Committee, was founded to «organize» the street festival, which was getting out of hands.

The same year, on the 10th of February 1823, took place the first «Rosenmontag» of the city of Cologne. Given its Christian roots the date of «Rosenmontag» is determined by the church calendar. It takes usually place the monday before Ash Wednesday.

Traditionally, the fifth season of the year, is declared open the 11th November at 11 minutes past 11 hour. At that time people stop working and the carnival celebration starts.

Does Carnival take place only in Cologne?

As I previously mentioned, carnival celebrations take place in the whole NRW region, due its catholic roots. Some other cities where to enjoy this festivity are Düsseldorf, Bonn, Aachen and Dortmund.

Although all of the above mentioned cities celebrate the same festivity (carnival)  each of them has its own carnival troupes, parades and celebrations.

How can I celebrate Carnival?

If you want to have some insights about carnival celebrations I recommend you to read the following posts:

Carnival vocabulary you should learn to do not miss anything

Carnival: The fifth season of the year 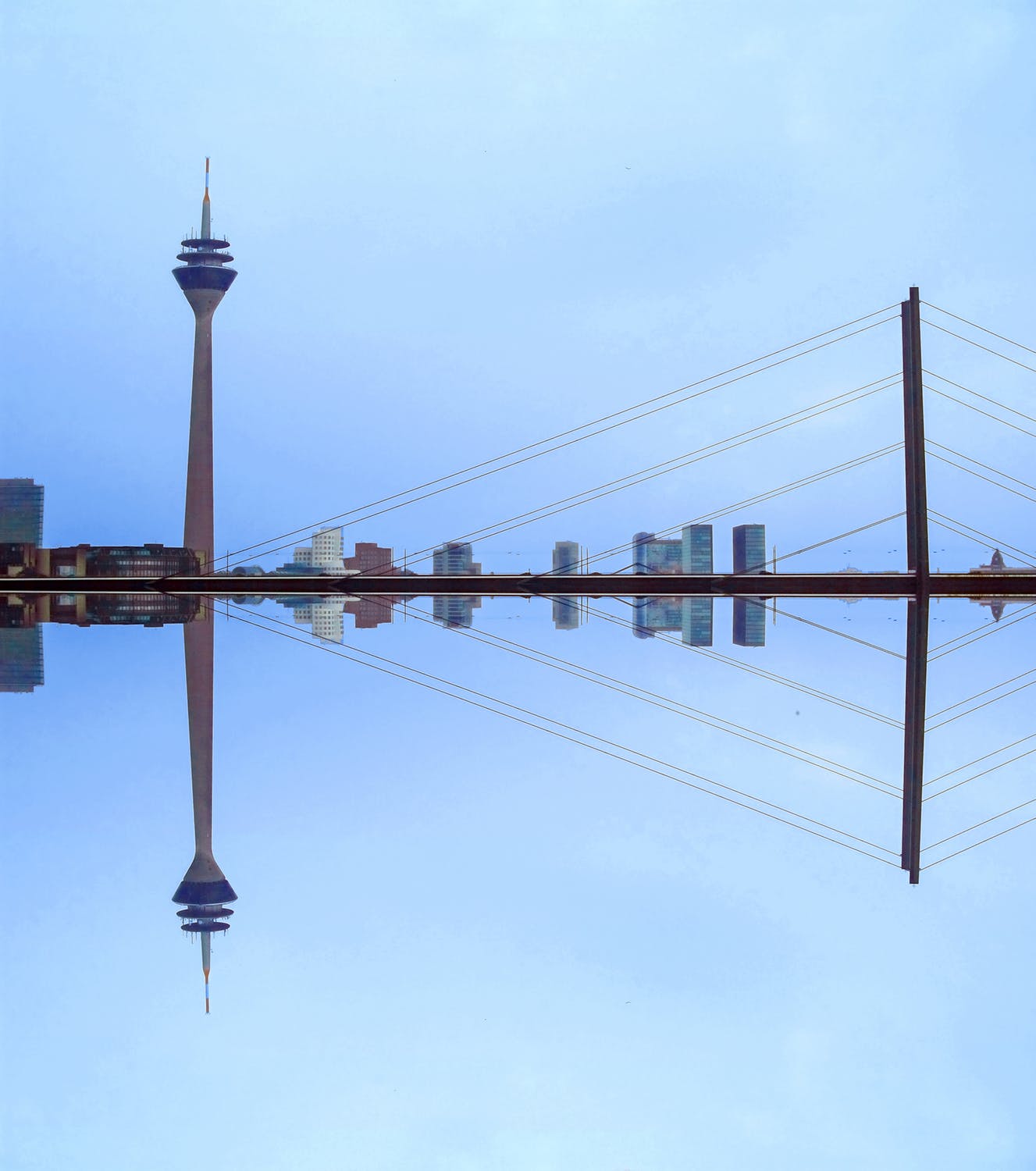