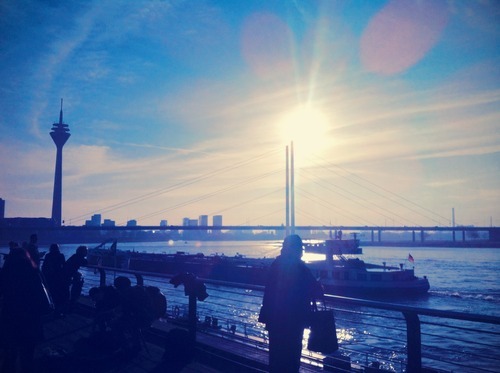 How could I imagine that I was gonna end up in Germany? So, here I am! :). I changed the foie, the wine and the canard for the wurst, the beer and the Rhein.

I arrived during the craziest time of the year: Carnival!!.  People were drinking and partying during three days. In fact, some Germans can be really creative when deciding their costume.

Furthermore, the previous Thursday to Carnival it is common that men wear ties and the women cut them. 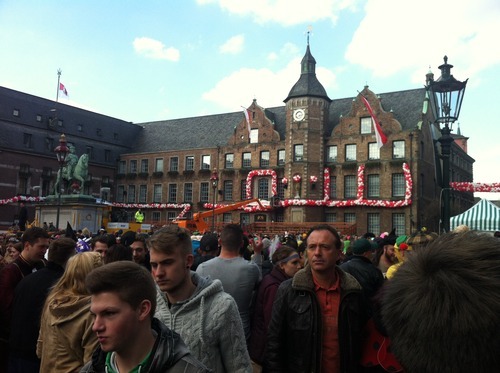 To start my integration process I decided to visit a Hausbrauerei where to drink german beer and eat typical food.  Although, we did not drink  a regular beer but an “Altbier”, which is the one from this region. And finally, a picture from the Japanese Garden, which can prove that German weather is not as bad as people think. 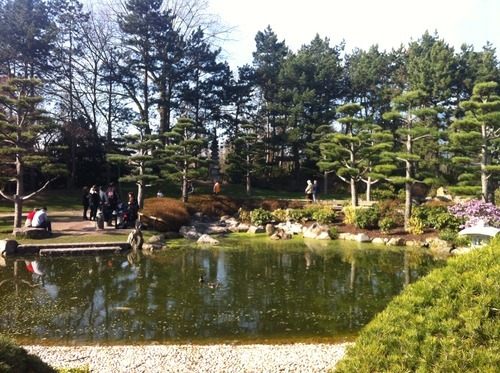